The American Civil Liberties Union has obstructed the constitutionally guaranteed free exercise of religion of American Christians for nearly a century. One of the ACLU’s first major cases was the infamous Snopes monkey trial, and the organization’s beginning in fighting Christian freedom has persisted throughout its existence. Today, the ACLU argues that a Colorado cake shop should be required by law to violate his religious beliefs by contributing to a gay wedding.

In 2012, Masterpiece Cakeshop owner Jack Phillips was approached by Charlie Craig and David Mullins to design a cake for their same-sex wedding. Due to his Christian beliefs, Phillips informed the men that he does not participate in same-sex weddings. He considered this decision to be a constitutionally-protected act, as his designs are an expression of his free speech, and his religious practice is a free exercise of religion. Phillips is very clear that his decision is not an issue of discriminatory sales. He is more than happy to sell to his products to members of the LGBT community, going so far as to specifically offer any product in his shop to Mr. Craig and Mr. Mullins. He is, however, unwilling to contribute to a ceremony which violates his conscience.

Craig and Mullins responded to Phillips’ refusal by filing a discrimination complaint with the Colorado Civil Rights commission in September of 2012. Months later, in May of 2013, the commission filed suit against Masterpiece Cakeshop and Phillips. The commission concluded that the shop had run afoul of Colorado’s Anti-Discrimination Act and had discriminated on the basis of sexual orientation, despite Phillips’ offer to do other business with the couple. This ruling also contradicted judicial precedent – the same commission had previously ruled that a baker could not be compelled to make a cake that contained an anti-gay message.

In order to avoid racking up additional fines from the Commission, which had already reached six figures, Phillips stopped creating custom wedding cakes altogether. This segment previously constituted nearly 40% of his business. Fortunately, Masterpiece Cakeshop still has one more chance, as the Supreme Court will hold oral arguments for the case on December 5th. Stay tuned for additional coverage of the arguments at that time. 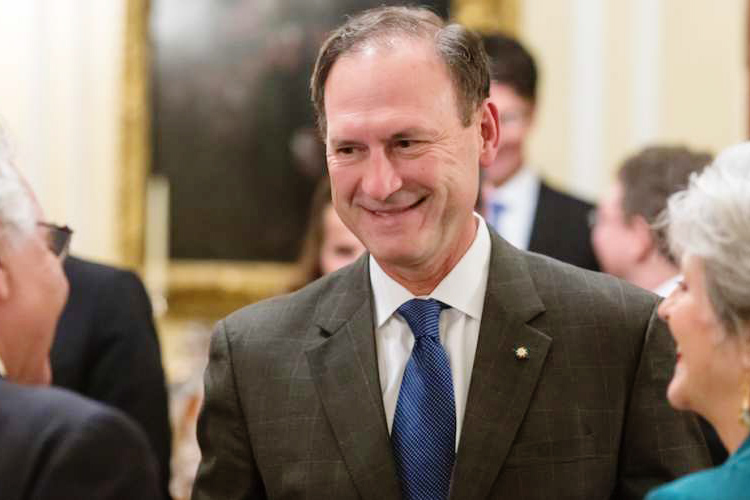